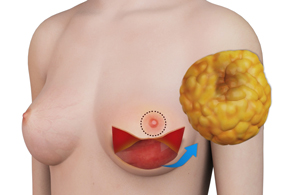 The procedure is usually performed under general anesthesia. Your surgeon makes a small incision around the areola area of the nipple or just below the areola, and removes the cancerous breast tissue, leaving behind a natural skin pocket. The pocket may be immediately filled with your own body tissue or a breast implant, or a tissue expander may be inserted, which maintains the space and size of the breast until reconstruction at a later stage.

Nipple-sparing mastectomy is a breast-conserving surgery that offers an improved cosmetic outcome compared to breast surgery, as the breast does not have a large scar and there is no discrepancy in the shape of the breast as seen with mastectomy. However, as with any surgical procedure, nipple sparing mastectomy may involve certain risks and complications which include infection, bleeding and a loss of sensation in the nipple. 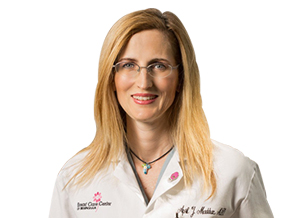 We Want To Hear From You

Request an Appointment. Send Us Your Question.